Discover why we feel Trenderway is ideal for your wedding.

Sometimes you just know, and we knew the moment we drove into the yard. Before we even got out of the car, the magic that is Trenderway enchanted us and we were hooked. Whatever the season, Trenderway charms its visitors and leaves happy footprints in their memories.

A mention in the Domesday Book gives us some indication of the age of Trenderway which we know, at one time, was one of the manors of Trelawne, this being of some importance as the Trelawney family have a vital place in the history of Cornwall. Historic documents show that Trenderway was part of the Trelawney estate until the first decade of the 20th century before being sold. It was then farmed by different parts of two families until 2008 when we moved here and took over from Anthony and Lynne, not knowing quite what this sort of escape to the country actually meant.

When we came here Anthony was farming sheep and Lynne was running a successful 5 star B&B. We took over the running of the farm and within a few months had started our pedigree herd of South Devon Cattle, closely followed by the heritage apple orchard whilst still running the 5 star B&B.

When we first looked in the old granite barn opposite the farmhouse, all we could see were the massive grain silos, that were long redundant. A winter project to slowly dismantle them revealed this amazing space, with rooms and doorways that we had not known existed before! Careful and painstaking restoration work followed – with Yaron driving the carpenters mad insisting on traditional methods (take a look at the floors when you visit) and by 2012 we welcomed the lovely Helen and Ciaran as our first couple. A fantastic musical wedding as they not only brought their own band, but launched us with Mad Dog Mcrae playing a great set on the gallery. 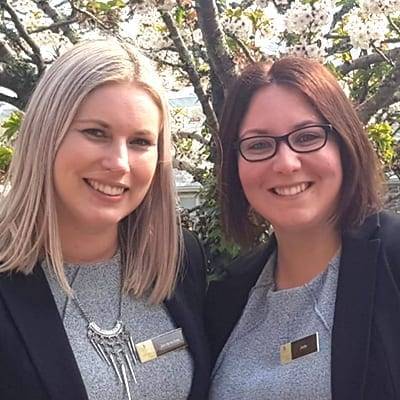 Jacqueline & Jade look after our lovely couples, from the very beginning to the very very end, they will be there to make the journey relaxed, fun and fabulous! 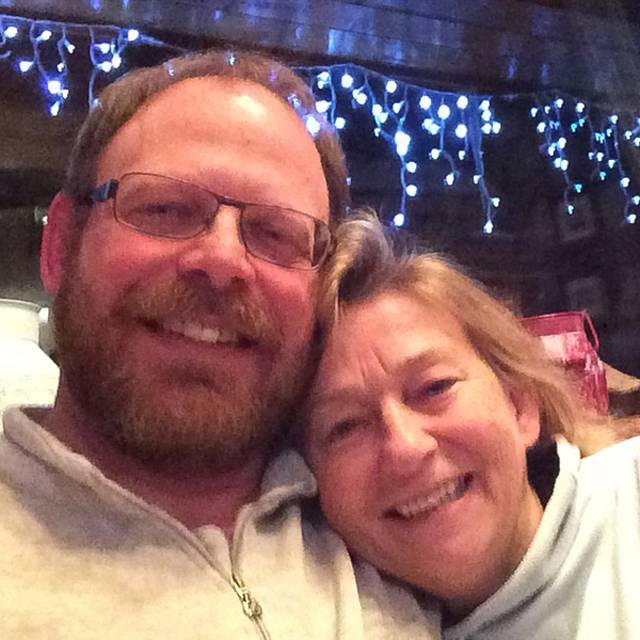 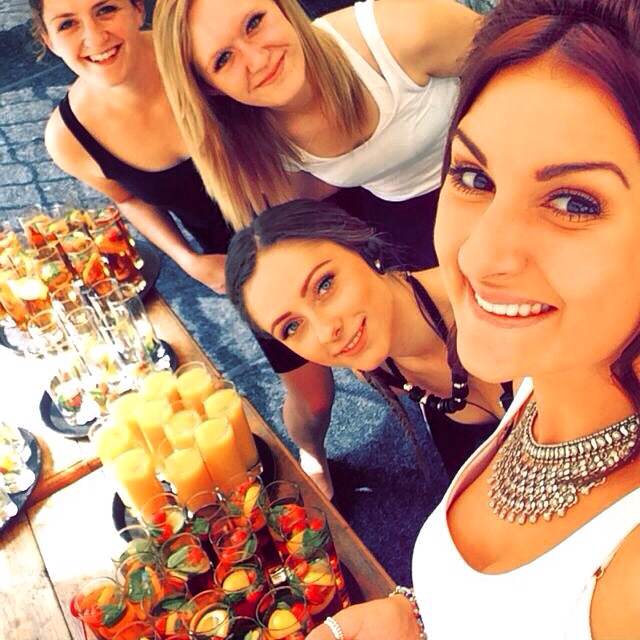 Keeping your day perfect from start to finish 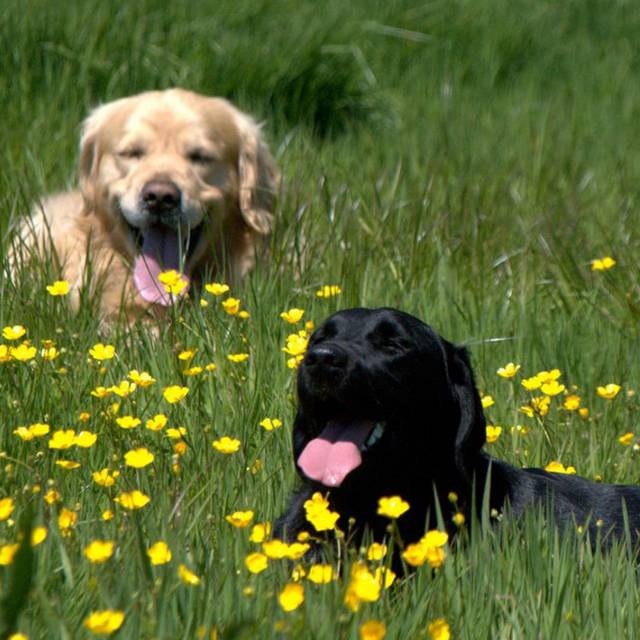